Chile was stunning once again. I could have easily spent a few more months in Patagonia, but there’s too much happening up here in Peru. For now, here’s a whole heap of photos.Some of the memorable stories and an update on some super cool project developments will follow another day. Special thanks to Rok and Žan from Slovenia for a great couple of months and for taking most of the photos (Checkout Leeway Collective), to Guillermo for the Little Red Truck and lots of laughs, and it was also great to bump in my old mate James as he was cycling along somewhere in Patagonia. 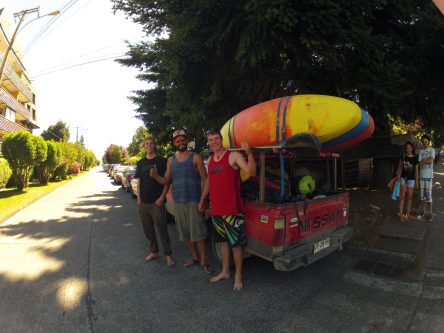 Last photo of the trip! Thanks Žan & Rok 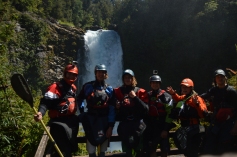 Great crew for one last run down Middle Fuy 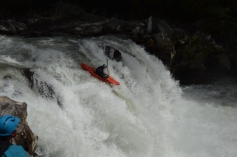 Good times on the Gol Gol. The pummas stones floating on the surface everywhere were fun. 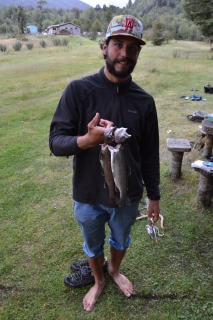 Žan would never wake up until the cows came home. 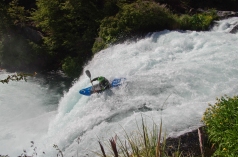 Rok on the final drop of the Trufalizer 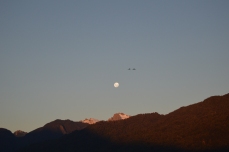 A good few days on the road 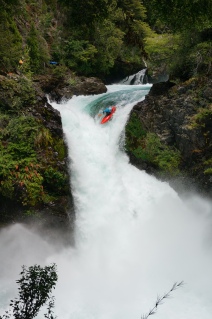 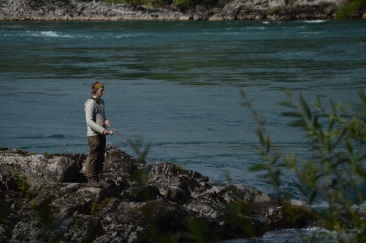 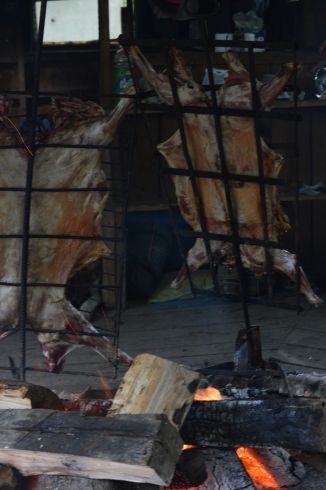 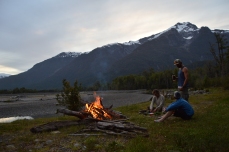 Celebrating Rok’s birthday after a dream run down Rio Michimahuida

Hiking over the mountains to get to the river.

An epic hike in to the Enrredadera 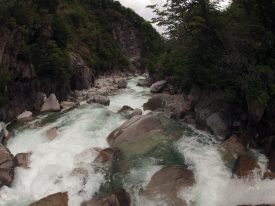 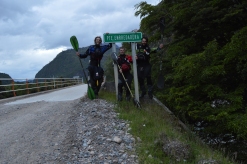 Rio Enrredadera is a story of its own… 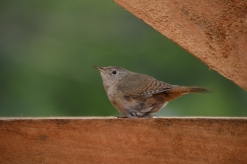 A Kayakers Christmas Dinner at Futa

Lots of boaters at Futaleufu 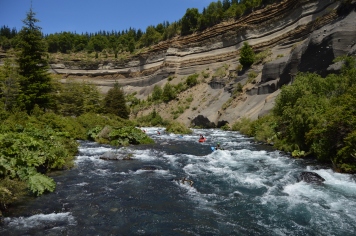 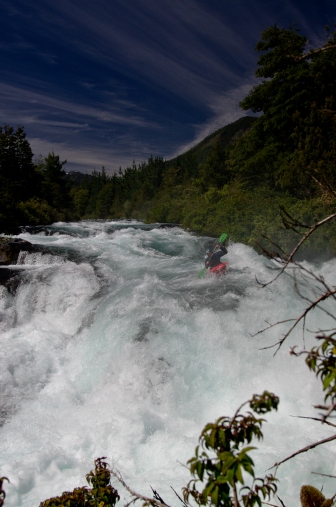 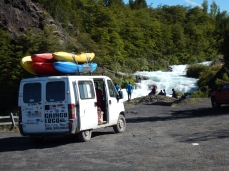 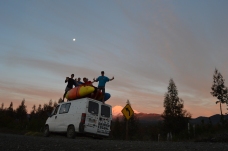 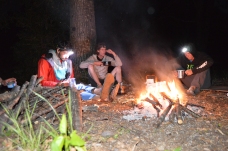 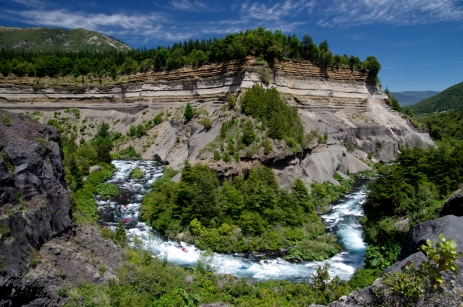 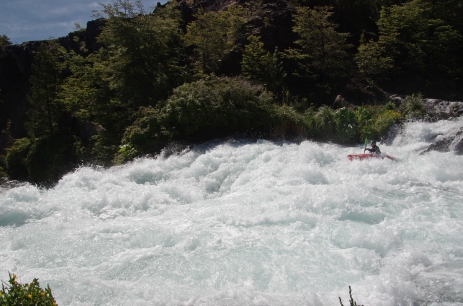 Just above the waterfall on the Trufalizer Rapid

Stoked with my line down the last part of the Trufilizer. With all the drops above it, this was one HUGE rapid at this water level. Took a huge amount of time scouting & thinking. We were lucky to have such a big group to be able to set the right amount of safety.

Arrive at the top of this terrible dirt road just at the right moment. 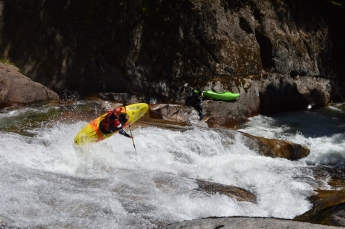 I like this photo because there are so many kayaks in it. 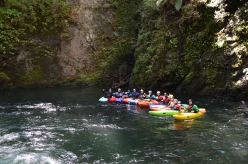 A HUGE Crew for Rio Miachin. So much fun cruising down bouncy class 4 with solid group!

Tres Troncos on Rio Puesco. I think this is one of my most favourite secitons now! Steep and continuous, but soo much fun!

Saw a little gorge from the roadside in the middle of nowhere (river wasnt in the guide). Did a super quick scout, turned out it was nice, runnable class 4 fun. Ran it, walked back up to the road then camped in this great little spot.

Bumped into an old mate James somewhere in Patagonia, he was cycling along the road when we said hi. When his pannier broke he decided to jump in the truck for a few days and experience the dirtbag paddler life.